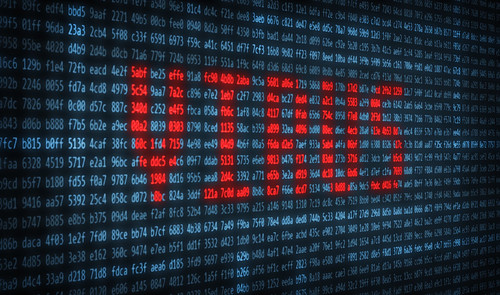 A virus is a fragment of code embedded in a legitimate program. Virus are self-replicating and are designed to infect other programs. They can wreak havoc in a system by modifying or destroying files causing system crashes and program malfunctions. On reaching the target machine a virus dropper(usually trojan horse) inserts the virus into the system. Here are a few of the types of viruses that are the most common:

For more details, refer this.

If you need help removing a virus on your computer, contact us.