The pros of using cloud based email marketing software 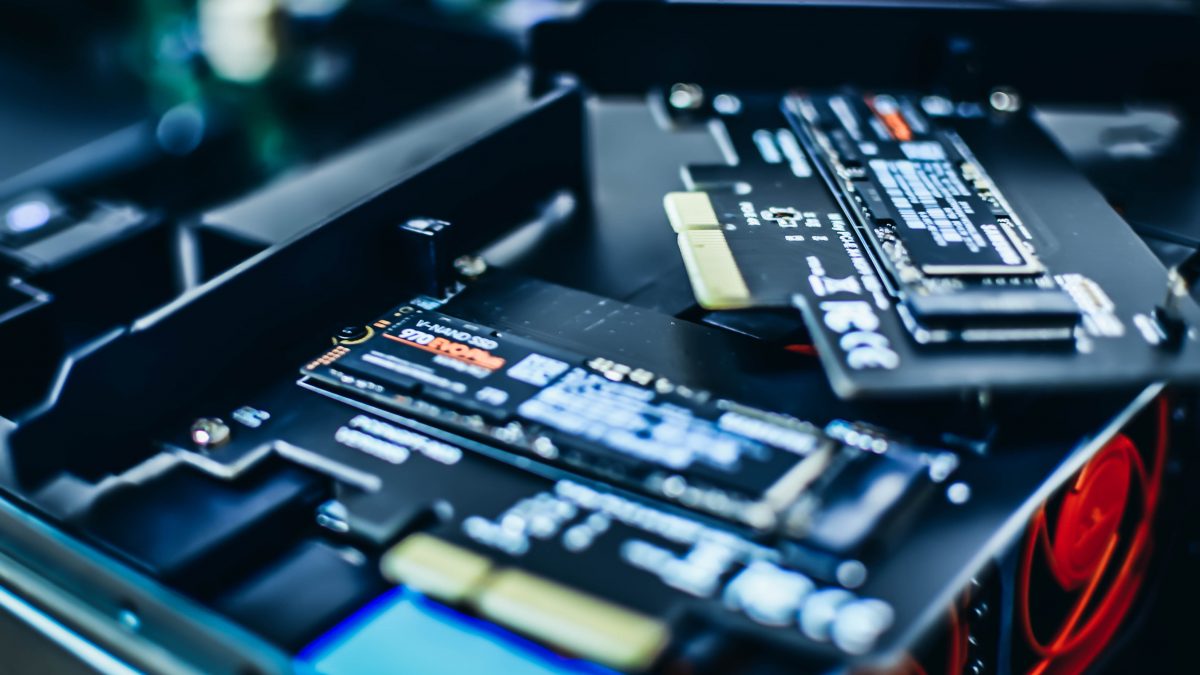 Reasons to Switch to a Flash Storage Server

The current data-driven world demands high-reliability servers that can eventually handle a huge amount of data without affecting the data transfer rate. Numerous businesses rely on huge databases that hold the information about their clients. It becomes essentially important for a business to ensure that their data is safely stored, and can be accessed quickly. There are certain benefits of having a flash storage server over the traditional servers. Here we’ll discuss some advantages of having flash storage server over the conventional system.

The primary reason why one should choose a flash storage server is the performance. The latest technology servers are built to perform at extreme usage without compromising on data transfer rates. A flash server is usually up to 30 percent fast as compared to the HDD-based server, which also requires a dedicated environment.

Furthermore, an SSD-based server can easily handle multiple requests simultaneously without affecting the entire system. There are several systems that require uninterrupted connectivity, which can be easily fulfilled by a flash-server with full dependency. One can easily explore the internet to find a reliable server for their business.

The current IT sector demands huge data storage as well as the deployment of massive software on the cloud-based servers.  A flash storage server provides easy deployment of huge software without consuming long hours of uploading. Furthermore, the conventional systems require ample of time to upload huge data, as the devices contain HDD, which is comparatively slow.

Numerous IT infrastructures are deployed on flash storage servers, which offer high reliability and low maintenance costs. One can simply choose a server for their business needs and get benefit in the long run.

Cost Efficiency in the long run

The biggest advantage of flash systems is the negligible downtime, which enhances the overall performance of the entire network. Top companies working on big data requires continuous connectivity to the servers. The advanced systems provide efficient connectivity that lets you access your data from around the world without compromising on speed and performance.

The earlier systems usually get down and affect the entire network associated with them. People face issues in accessing the data, and hence, there is a need of flash servers that can easily overcome this situation. Apart from this, an SSD server doesn’t get affected by extreme conditions like heating and moisture, which is also an advantage over the traditional systems.

If you are seeking the finest way to store your business data over the cloud, undoubtedly, a flash based server is the optimum choice. You can easily choose from a wide range of servers available in the market as per your business needs.